We need more support to Angular

Guys … you convince me to migrate from firebase to graphcool. but … I can’t found here good documentation and tutorial especially on Angular 2. which is my solution for front end. just two simple example with no authentication and authorization … all talk and videos on react… why this limitation. why not enough training and tutorials. really disappoint me… If you need more customer … grab your laptop and don’t stop talking about your service.

What is Apollo Client and what does it do?

@Gassan, front-end support has to do with the library you’re using to call the server, not the server itself.

Hi @Gassan,
I’m happy to hear from a fellow angular dev. I do agree that the content for angular is limited, but I have been using and following graphcool since beta, and used angular. In the slack @nilan made an angular channel but there is no activity and shows that not many are either using angular with graphcool or very active in the community.

But it all works very well together, and actually just using the documentation from apollo is quite sufficient imo.

But when tackling auth it becomes bore complecated, also due the fact that auth0 didn’t have any guides on angular 2+ when I implemented auth, so I made a service to wrap native js version of auth0 and otherwise used the graphcool documentation on how the objects should look like from their react examples.

I hope you’ll get started even thoug, as it’s a great experience working with angular 2 and graphcool even though there isn’t as much guidance as if working with react.

Finally … some one feel what I feel. The problem is " I decide to my client to go with graphQL as a solution. after search I found graphcool as a backend. Similor to firebase from google as the developers of graphcool says. However, maybe the solution is better but the documentation and tutorials are not clear enough code example. specially for typescript and Angular. As you said … I have to search on other websites to find more details and examples. So, where is the support we deserve as a users to garphcool !!. when you visit firebase or mongoDB or other services. You found full of YouTube vides. This is what I hope to graphcool services doing also.

To provide a counterpoint, I would rather the graph.cool guys focus on improving the service and the documentation around the API rather than building detailed code examples for every front end framework - I think that is something that the graphQL community can do.

Great point @dankent! We’re indeed trying to provide a lot of code examples for people to get started, but it’s very hard to keep up with all the different frameworks that are out there! That was one reason why we created How to GraphQL, to engage with the community and produce high-quality GraphQL tutorials for all major languages and frameworks. @Gassan, we’re currently actually producing a Angular-Apollo tutorial that we’ll release in the next weeks.

Thanks a lot … I hope it will be provide an authentication and authorization stuff … me and my client will highly invested in Angular and graphcool. 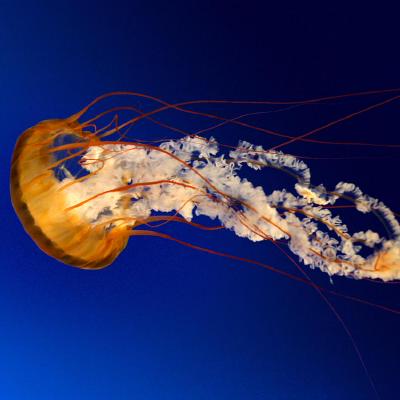