recently I decided to do some minor updates to my React Apollo GraphCool repository. I wanted to share it with you. 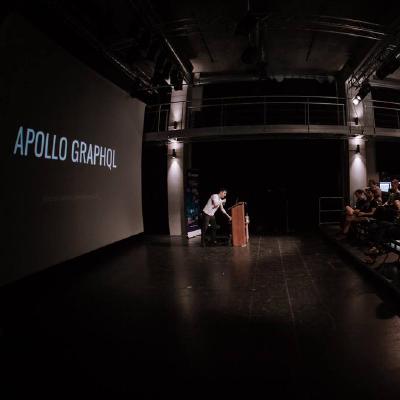 JavaScript meets web. React in tandem with Apollo. Minimal implementation that will help you get started with GraphQL. Backend is provided by graph.cool. - developer239/react-apollo-graphql

Setup:
The repository was set up manually. If you want to know how does your NextJs or CRA app work under the hood this is the perfect place to find out.